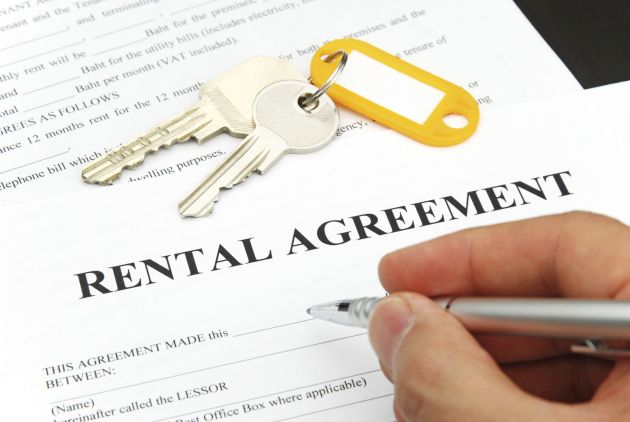 Care must be taken when entering into agreements with legal entities as the legal status of such an entity is crucial for the validity of such an agreement. If a legal entity has been deregistered by the Companies and Intellectual Commission (CIPC), such entity cannot enter into valid agreements as it does not exist for all intents and purposes.

A case in point:

A brief summary of the case is as follows:

Anva Properties CC entered into a lease agreement with End Street Entertainment Enterprises CC in respect of parts of a building owned by Anva. End Street conducted a night club business from the premises.

Anva made an arrangement with End Street to first pay the electricity consumption on a monthly basis and then recover a proportionate share from End Street and other tenants.

Despite various demands, End Street fell in arrears with their electricity payments and in 2014 Anva issued summons seeking an order to allow termination of the electricity supply at the premises.

However, apart from reliance on the lease agreement, Anva did make out a case for the relief it sought, because: