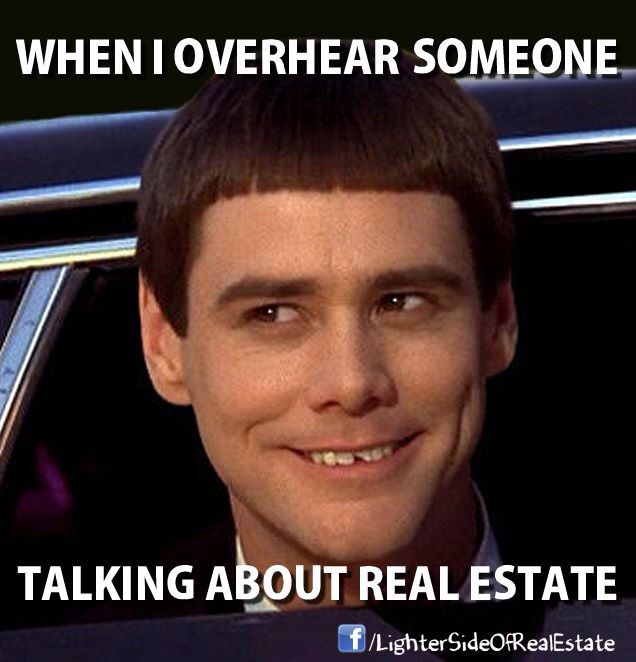 Following up on previous articles relating to ‘effective cause’ and the estate agent’s lawful right to claim commission, it needs to be pointed out that an estate agent’s mandate does not have to be in writing, but can also be a verbal mandate.

In the case under example, the Seller tried to side-step the estate agent, because the final sale agreement was signed without the agent’s assistance, 10 months after three initial agreements lapsed due to the non-fulfilment of suspensive conditions.

Kevin Roux Properties, the estate agency, was given an oral mandate by Magnolia Ridge Properties 197 (PTY) Ltd to source a willing and able purchaser at an asking price of R55 million, or at a price agreeable to Magnolia Ridge Properties (MRP). According to Roux Properties, the implied terms of the mandate were that MRP would pay hem commission equal to the generally accepted rate of commission for selling a property of the nature of the property under consideration in the area, together with VAT. The general accepted rate in the area for commission was set at 5% + VAT.

Roux Properties introduced Zambli 216 (PTY) Ltd to the property, and as a result thereof, a written option for the purchase of the property was concluded. Subsequently Zambli concluded a further option, which was followed by a deed of sale. In all agreements between MRP and Zambli, it was reflected that Roux Properties was entitled to commission payment in the amount of R1 million + VAT. All email correspondence between the parties indicated the involvement of Roux Properties in the negotiations of the sale.

Although none of the initial agreements materialised, due to the non-fulfilment of suspensive conditions, a final sale agreement was concluded 10 months later for the sum of R52million and transfer was registered. In the final sale agreement, NO mention was made to Roux Properties and it was confirmed that NO agent was the effective cause of the sale. Roux Properties instituted a claim of commission, which claim was rejected by MRP.