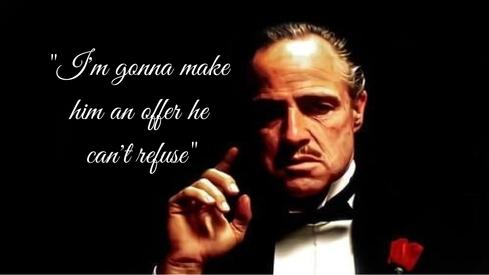 For example: You as the seller are 99% satisfied with an offer presented by a potential purchaser, apart from one or two items. To make sure the deal is not lost, you attend to some amendments to the offer and then sign it. Such a scenario creates what is termed a counter-offer, requiring acceptance by the other party before a binding agreement can come into existence. See the facts of the following case as a matter for illustration purposes:

‘Building inspector to inspect the property at the purchaser’s costs within 14 days of the offer being accepted. The defects checklist signed by the seller forms part of this agreement and the purchaser has received a copy of this document’.

On the 10th of June 2015 Clark purported to accept the offer by signing it as the seller. However, at the same time that she signed the acceptance, she effected certain amendments to the written offer by:

Cooper took the view that she was entitled not to proceed with the sale and advised Clark accordingly on the 22nd of June 2015. Cooper argued that Clark’s insertion and amendment of the offer amounted to a counter–offer which she (Cooper) did not accept, with the result that no binding agreement came into existence. Cooper therefore instituted action for recovery of the deposit.
Clark opposed the application and argued that a binding agreement of sale did in fact come into being. This outcome was evidenced by the fact that Cooper paid the deposit and requested that an addendum to the sale agreement be prepared. Therefore, so Clark argued, she was entitled to retain part of the deposit in terms of the “agreement’s” breach clause.

THE COURT HELD:
The question was: did Clark accept Cooper’s offer to purchase, which resulted in the conclusion of a valid and binding agreement?

APPLYING THESE PRINCIPLES TO THE FACTS IN THIS MATTER

Judgment was accordingly granted in favour of Cooper.