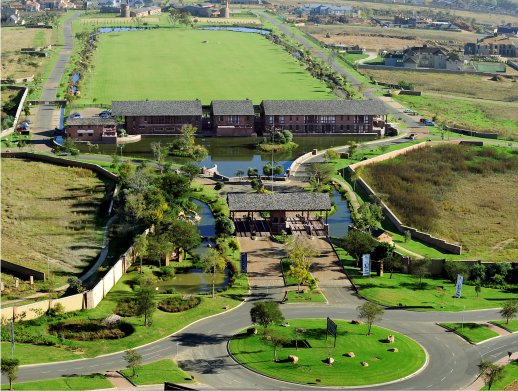 The situation was as follows: the purchaser, disenchanted with the rate of completion of extras in the equestrian estate in which he invested, sought to cancel the agreement as a result. The court was asked to determine, almost six years after signing the sale agreement, whether he could do so when no date was stipulated by when the extras in the development should be completed.

In 2006, Myburgh bought three properties in the Hunters Valley Equestrian Residential Estate (‘Hunters Valley’). According to the brochure prepared by estate agents, additional facilities to be provided included a new stable block to be built in the near future, livery services and restoration of the original homestead and adjoining barn for conversion into a restaurant and clubhouse facility.

The sale agreement provided, amongst other things, that:

Transfer was passed in August 2009. Prior to this and also subsequent thereto, Myburgh raised issues regarding completion of the development, specifically the dressage and show jumping facilities, in various e-mail communications to Bryant. Bryant, a trustee of the HOA and also a director of the developer company, communicated to Myburgh that completion “falls within the 10% ruling”, i.e. that finalization of the additional facilities is planned in the phase after 90% of the erven were sold.

The dispute was not resolved. Despite the constitution of the HOA providing for mediation, this option was never exercised by Myburgh. Neither was the suggestion from the side of Bryant that Myburgh should meet with the directors to discuss the issues.

Discussion regarding completion of the development and facilities were raised at meetings of the HOA of which Myburgh was notified. He however never attended or sent a representative, nor asked that his issues be raised as points on the agenda of the meetings. After each meeting he received minutes.

Certain facilities and improvements were in existence at the time when Myburgh decided to cancel the sale and issue summons, including:

The crucial issues to be determined were thus:
Was Myburgh entitled to cancel the sale agreement? In particular, did the developer breach the agreement by failing to perform? To succeed and have the right to cancel, Myburgh would have to show that:

The developer argued, amongst other things, that due to the principle of reciprocity, Myburgh could not claim performance where he himself did not perform in terms of the agreement, having failed to build on his properties within the time period agreed to in the sale.

Was the obligation due?

Myburgh in any event presented no evidence regarding what would be considered a reasonable time for completion. His version that the obligation contained in the contract had to be fulfilled by May 2008 was highly unlikely and improbable and thus had to be rejected.

There was therefore no notice of demand as required in law and Myburgh was not entitled to cancel the agreement.

In the premises, Myburgh’s claim was dismissed.