Life Partnerships, Death and a Will 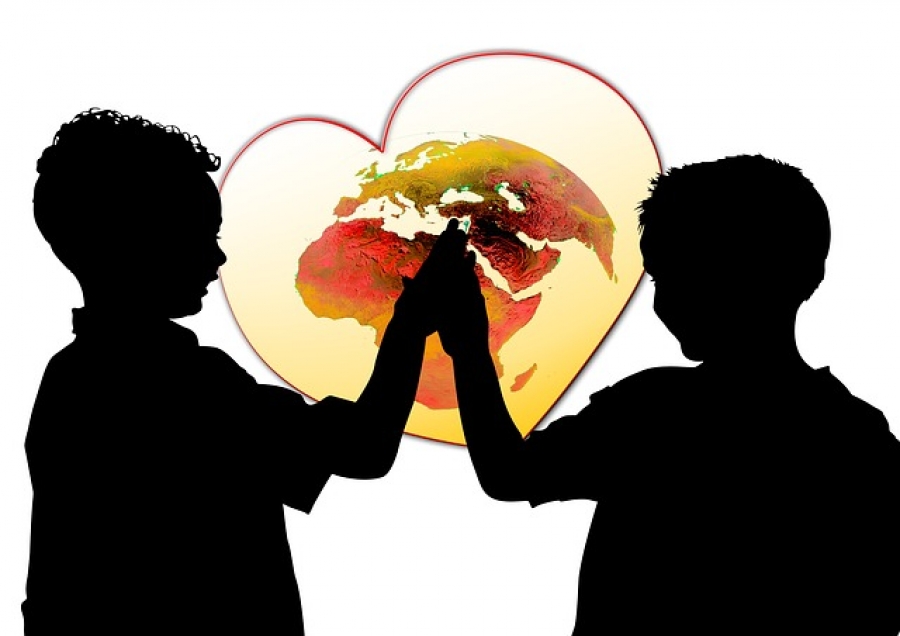 In the case in point it is unclear why the deceased did not give any recognition to his life partner and the agreement entered during his lifetime in his last will and testament which was executed two months before his death. The two partners concluded a life partnership agreement but the deceased failed to address in his will, maintenance and support issues upon death. The court addressed the dispute that arose after the property owner passed away and his executor sought to evict the deceased’s life partner in order to wind-up the estate in terms of the deceased’s will.

The FACTS were briefly as follows:
Mr Schilling passed away in August 2013. Prior to his death, he and Ms Gao were involved in a life partnership. They concluded a life partnership agreement in 2009 in which, amongst other things, they declared that they:

They lived in a sectional title unit that Mr Schilling bought in 2007. It was registered in his name.
In Mr Schilling’s will, executed two days before his death, Ms Gao was not made a beneficiary. His immovable property was not bequeathed to any particular beneficiary and thus comprised part of the residue of the estate. The executor was granted full power to retain any asset found in the estate and to sell, realise or dispose thereof as he deemed fit.
Subsequent to Mr Schillling’s death, Ms Gao sought to remain in the dwelling. She argued that she had a right to financial support from the deceased and hence a right to stay in the premises; or that there was an agreement between her and the deceased’s attorneys and family members that she could remain in occupation of the property – pending finalisation of the winding-up of the estate and payment to her of an alleged financial settlement from the estate and that the estate would carry the cost of the municipal imposts on the property in the interim (the accommodation agreement).

The executor applied to court for Ms Gao’s eviction from the property in terms of the Prevention of Illegal Eviction From and Unlawful Occupation of Land Act, 1998 (PIE). This was because, despite granting Ms Goa an initial period to stay on in the flat, she refused to sign an agreement relating to the (limited) duration of her stay and also did not heed requests to vacate the property at the end of the period.

The eviction order was accordingly granted.

Your Website of the Month: Left Money in a South African Will But Living Overseas?
29th July 2019

Your Last Will: The Dire Consequences of Neglecting Formalities
26th June 2019
Quick Enquiry
Get In Touch