Importance of a will – same sex and opposite sex partners

Tips of the week 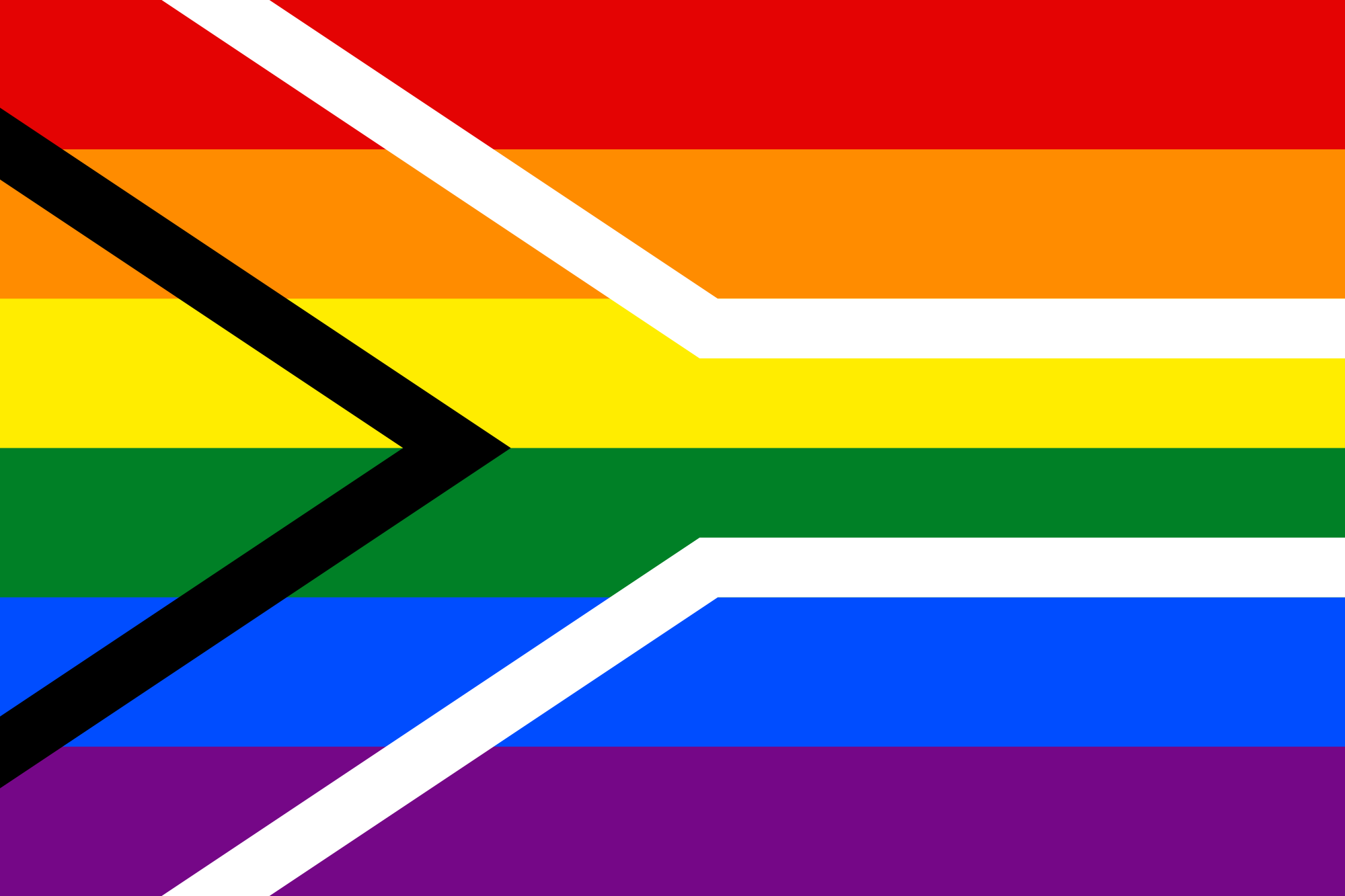 It is always important for parties to stipulate their wishes with regards to the division of their estates either in a will or in a formal agreement. In the event of death, where there is no will, the provisions of the Intestate Succession Act 81 of 1987 will apply and might be completely contradicting to the parties’ real intend and wishes.

Cohabiting couples are often cautioned regarding the need and prudence to properly arrange their affairs in an agreement to address, amongst other things, the division of assets when their relationship comes to an end. The legal consequences for both same sex and opposite sex partners, if this is not addressed in an agreement or will, are illustrated in the judgment delivered in Duplan v Loubser NO and Others (24589/2015) [2015] ZAGPPHC 849 (23 November 2015). In the intestate succession scenario, unmarried opposite sex couples may find themselves in unenviable positions.

A summary of the facts are as follows:

The relevant parties, Duplan and Loubser lived, since 2003, in a permanent same sex life partnership to which they had undertaken reciprocal duties of support. The same sex partnership was not solemnised nor registered in terms of the Civil Union Act 17 of 2006 (the CUA).

In February 2015, Loubser died intestate. He had no descendants. Loubser’s brother was appointed as executor of the deceased’s estate.

Duplan argued that he was entitled to inherit intestate from the deceased. Duplan relied on the judgment of the Constitutional Court in Gory v Kolver NO and Others for the argument that he was the spouse of the deceased and was, as a consequence, entitled to inherit Loubser’s entire intestate estate by virtue of their same sex partnership, regardless of it not being solemnised and registered as a civil union in terms of the CUA.

The executor however maintained that Duplan was not a “spouse” within the meaning of section 1(1)(a) of the Intestate Succession Act 81 of 1987 (the ISA). He asserted that only a spouse in a same sex partnership which is solemnised and registered as a civil union was entitled to inherit in terms of the provisions of section 1(1)(a).
Section 1(1) of the Intestate Succession Act read as follows:

The above case in point is a perfect example why parties need to formalise their wishes with regards to the division of assets in the event of death or separation. For assistance in the drafting of a Will or Cohabiting Agreement, Wietz Viljoen at WVA INC., Cape Town, will gladly assist and advise as to how your assets can be protected and to ensure that your true wishes are being adhered to in the case of death or divorce.

This article is for general information purposes and is aimed at advising the public. It should not be used or relied on as legal or other professional advice. No liability can be accepted for any errors or omissions nor for any loss or damage arising from reliance upon any information herein. Always contact your legal adviser for specific and detailed advice